Borobudur is a 7th century Mahayana Buddhist temple in Magelang regency, not far from the city of Muntilan, in Middle Java, Indonesia.

It’s the largest Buddhist temple in the world. The temple consists of nine piled platforms, six squares, and three circles, with a dome top in the middle. 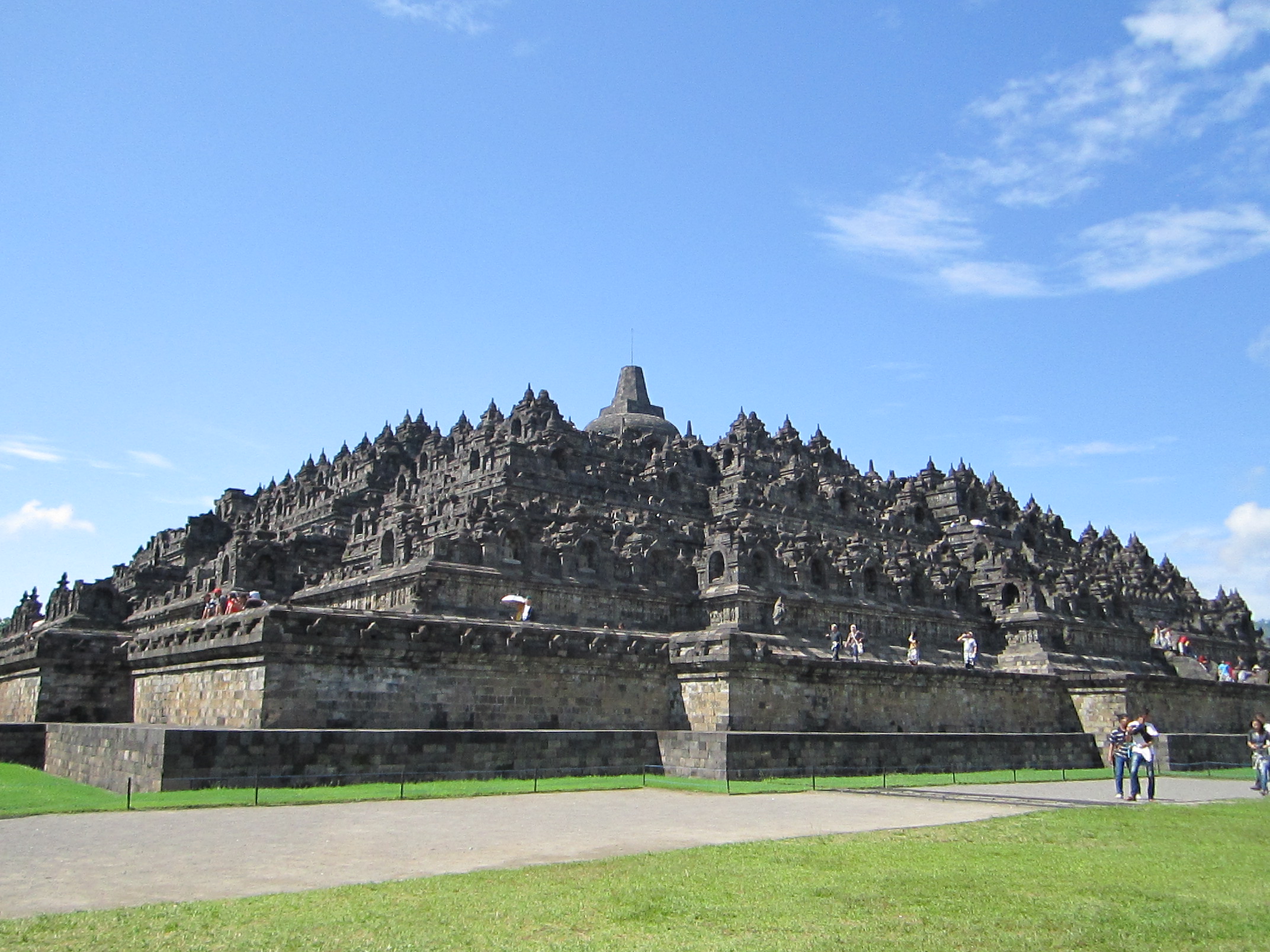 It is furnished with 2, 672 relief panels and 504 Buddha statues. The central dome is surrounded by seventy two Buddha statues, every inside a perforated stupa. 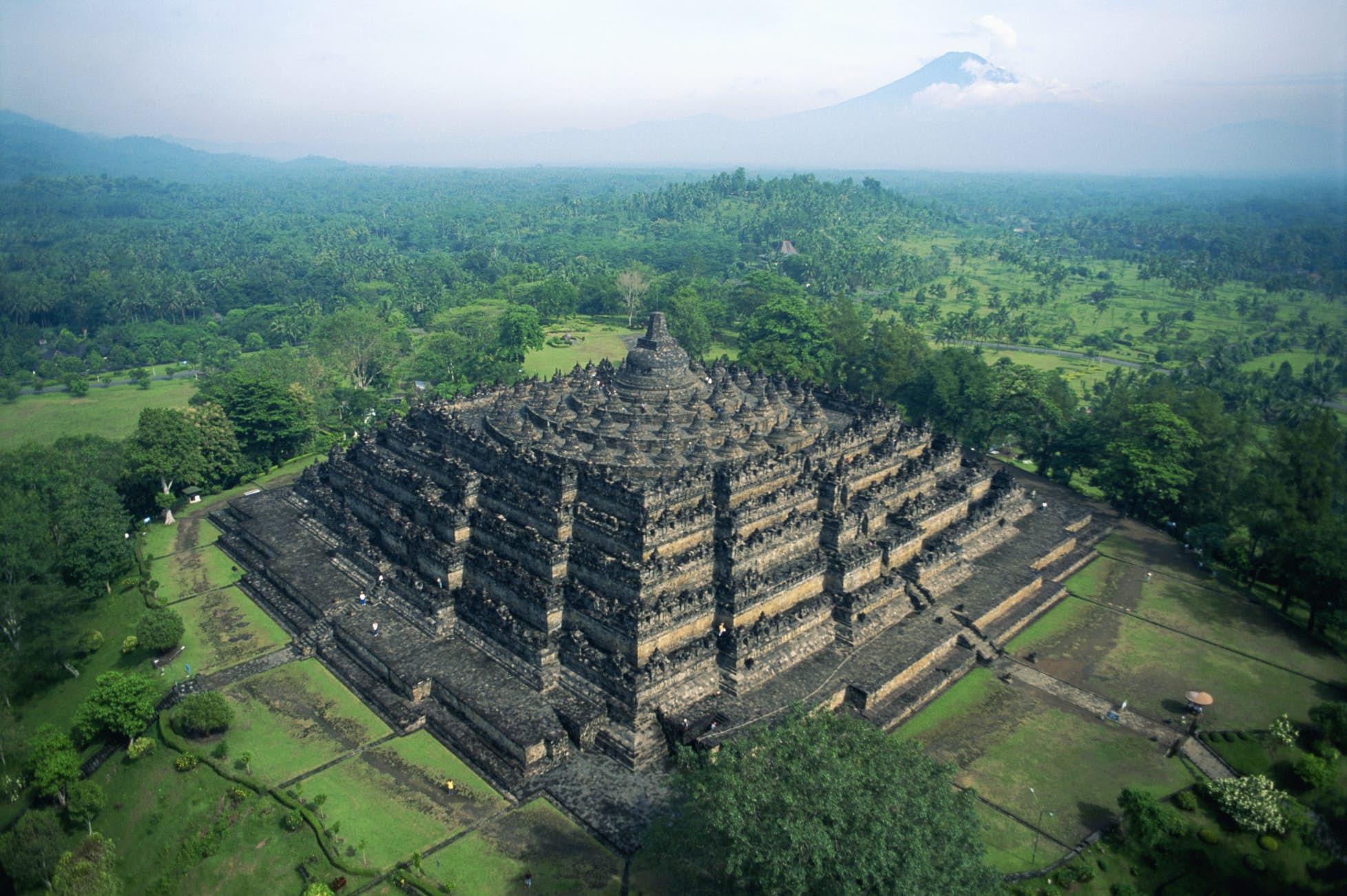 Built in the seventh century during the rule of the Syailendra empire, the temple style follows Javanese Buddhist architecture, combining local Indonesian ancestor praise and Buddhist ideas to achieve Nirvana.

This particular temple shows the particular influence of Gupta art which demonstrates Indian influence in the region, but there are sufficient original scenes and elements combined for making Borobudur uniquely Indonesian.

The monument is really a place of worship for that Buddha and a place of pilgrimage for Buddhists.

The pilgrim’s voyage starts at the bottom of the monument and follows the path throughout the monument, ascending for the summit via three levels of Buddhist cosmological symbols: Kāmadhātu, Rūpadhātu and Arūpadhātu.